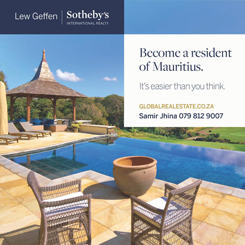 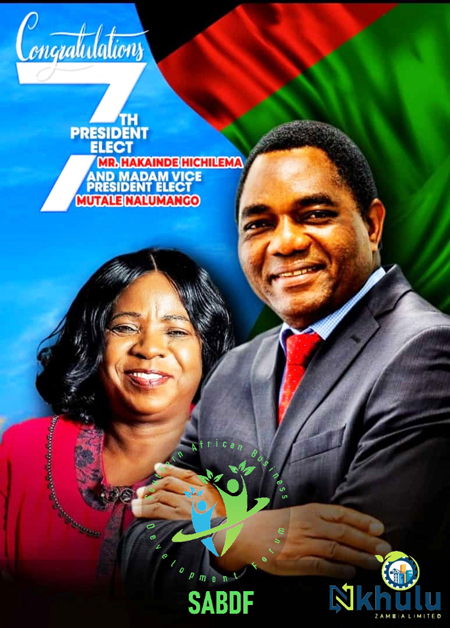 Zambia voted in a new President, Hakainde Hichilema, after holding general elections on 12 August 2021, the 7th since the reintroduction of multiparty politics in 1991.

In a media briefing on Monday Hichilema said, “It is with great honour, humility and gratitude that I stand before you today to say change is here. We have prevailed. Zambia has prevailed.

“This victory does not belong to me, but to the men and women of Zambia. You came out in large numbers, with great energy and passion, and you sent a clear and resounding message that has reverberated around the world. It is time for change.”

Edgar Lungu conceded defeat and congratulated Hichilema for becoming the seventh president of the republic as his almost six year presidency comes to an end. The electoral commission said Hichilema got 2,810,777 votes against Lungu's 1,814,201, with all but one of the 156 constituencies counted. This is the third time that power has shifted peacefully from a ruling party to the opposition since the southern African country's independence from Britain in 1964. 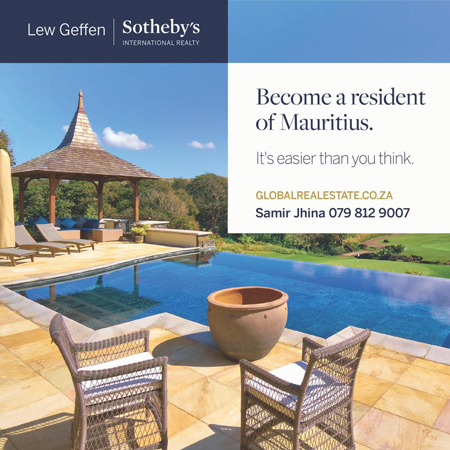 Hichilema thanked his running mate Ms. Mutale Nalumango and all the members of the UPND Alliance saying that he will be President for all Zambians. “We will govern without fear or favour, without preference for any group over another. Indeed, the values of inclusivity, equality and diversity will be at the core of our administration,” he said.

Hichilema invited his competitors to work together to build a better Zambia and pledged “to foster a better democracy where your voices and your democratic rights are freely exercised.”

South Africa's President Cyril Ramaphosa offered his warm congratulations to President-Elect Hakainde Hichilema and said the success of the recent Presidential election provides the basis for continued stability and development in the Republic of Zambia and, through this, in the Southern African region. He commended the Government and electoral authority of the Republic of Zambia for holding a successful election amid the danger of the COVID-19 pandemic.

Kenya's former prime minister Raila Odinga congratulated Hichilema for a decisive victory. "The Zambian people have made Africa proud for conducting a successful election," Odinga said on twitter. The election "reminds fellow Africans elsewhere that nothing is impossible".

The Southern African Business Development Forum (SABDF) and its concessionaire Nkhulu Limited Zambia congratulated the President Elect of the Republic of Zambia Mr Hakainde Hichilema and the Vice President Elect Madam Mutale Nalumango for their election into office.

“We are looking forward to working with your Administration in turning Zambia into a Trade, Logistics and Tourism Hub of the region. Let us discover the Zambia we never knew exists," said Jabu Mabobo, President of SABDF.

We wish Zambia, with its new leadership to be the light of Africa, which will spill over to the eight countries it borders, and ultimately the whole continent, said Thabiso Magodielo, Travel Diplomacy Specialist at The Diplomatic Society in his congratulatory message to Hichilema.

“May Zambia grow economically and attract numerous tourists to enjoy the beauty and culture of the country. As we had great African leaders like Dr Kenneth Kaunda, we wish you a successful presidencyand may you also create a legacy that Africa will remember and be proud of,” said Magodielo.

Hichilema will be sworn in as President in six days and has received congratulatory messages and well wishes from all parts of the world.