From Soweto to Silwan, youth lead the struggle 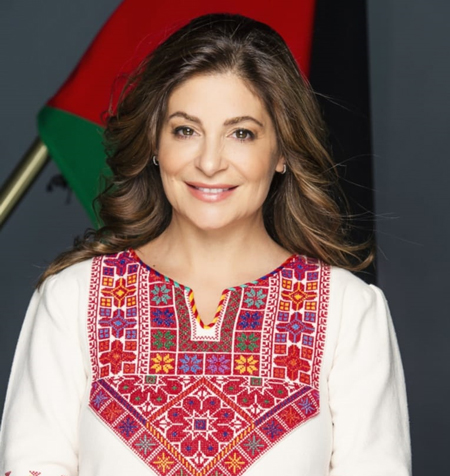 By Hanan Jarrar, Ambassador of Palestine to South Africa

Today is Youth Day in South Africa. On June 16, 1976 South Africa’s shabab stood up to apartheid’s guns and resisted racism.

I feel the spirit of Soweto in Silwan, in Sheikh Jarrar, in Khan Younis and from Lydda to Akka. Palestinian youth – regardless of whether they are in Jerusalem, Jaffa, Jericho or Jenin – are leading the way in a united resistance against Israel’s attempts to erase Palestine and Palestinians. They are saying that all of historic Palestine is under some form of occupation, and that it must end.

Loudly, and proudly, they are telling Israel and the world that they will not be intimidated by evictions, demolitions, and guns. They will not be moved.

Today, as we celebrate the role of youth in liberating South Africa, I also feel the spirit of atfal-al-hijara – the “children of the stones” from the first intifada. With a rock in one hand, and the banned Palestinian flag in the other, it was the youth that were hurling stones at advancing Israeli tanks and soldiers. Israel responded by breaking their bones.

Now, it is social media that are young people’s sling-shots. Their stones are images, videos and words capturing the occupation as it happens.

South Africans tell me there is a familiar energy and feeling when they see the determination of Ahed Tamimi or Muna al-Kurd who will no longer contain their need to resist a settler-colonial state that was built on the sweat and blood of generations of Palestinians before them. Hector Pietersen and Muhammed al-Durrah would be proud, as Palestinian youth speak their truth, leading all Palestinians on a new path to resistance.

Like the youth of 1976 Soweto, Palestinian shabab are unapologetic and unafraid, because there is really nothing left to lose – except our chains.